There’s nothing quite like the spirit of Thanksgiving to explore all the different stuffing possibilities. But even if you don’t celebrate Thanksgiving in your part of the world, you honestly can’t go wrong with the oyster stuffing for your special occasions, be it Christmas, Easter, or any other precious moment when the family gathers for a hearty meal. You might think that oysters won’t pair well with the overall theme, or that they’ll give off a peculiar fishy taste, but worry not. The flavor is amazingly rich and allows other ingredients to blend even better and taste delicious in their unity. Regardless of what type of roast you decide to go with, be it turkey, chicken, or pork, you better believe that an oyster stuffing will make the whole meal truly flavorful, unique, and downright delicious.

Keep in mind that if you want your roast to be a success, you should work with fresh oysters. Also, ask the seller to have them shucked so that you don’t have to deal with the task. It’s also possible to use tinned oysters if you’re looking for an easy way out. But, when you’re preparing a large family meal with a roast, it’s common to prepare the stuffing a couple of days in advance. If that’s the case for you, too, don’t worry, as you can prepare the stuffing sans oysters and refrigerate it up to 2 days. On the day of the roast, you can pull out your stuffing and leave it to thaw to the room temperature, when you’ll add your oysters just before it’s time to do the baking. You can bake the stuffing both inside and outside the roast. That said, the following is a rather easy oyster stuffing recipe that will be more than enough for, let’s say, a 12-14-pound turkey and around 8-10 servings. 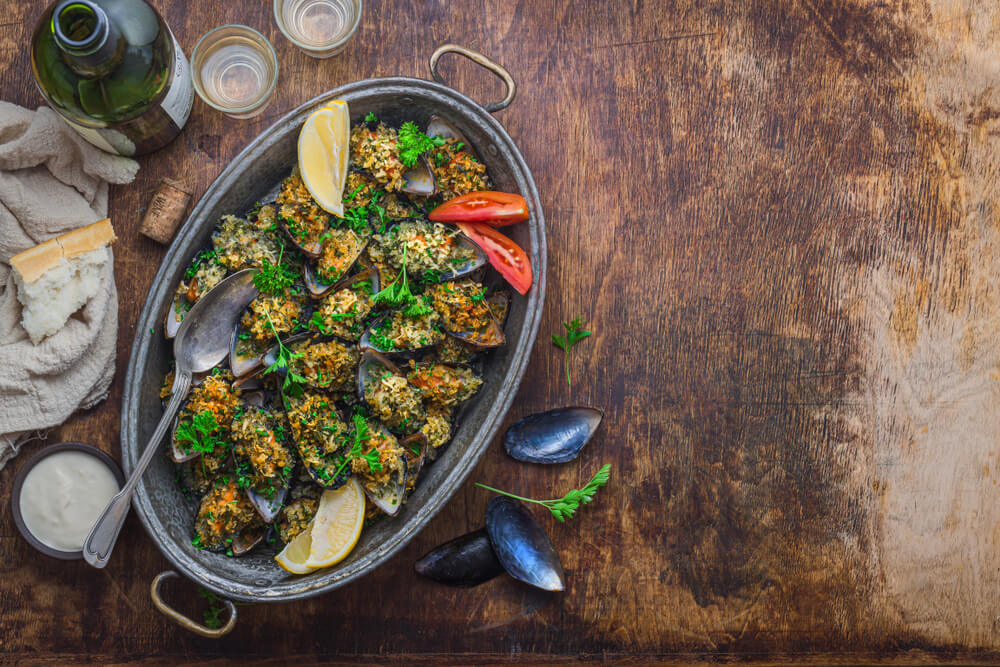 It might seem like a lot when you look at the list like this but aside from the oysters, the focus is on the herbs which won’t take a lot of your time to prepare. 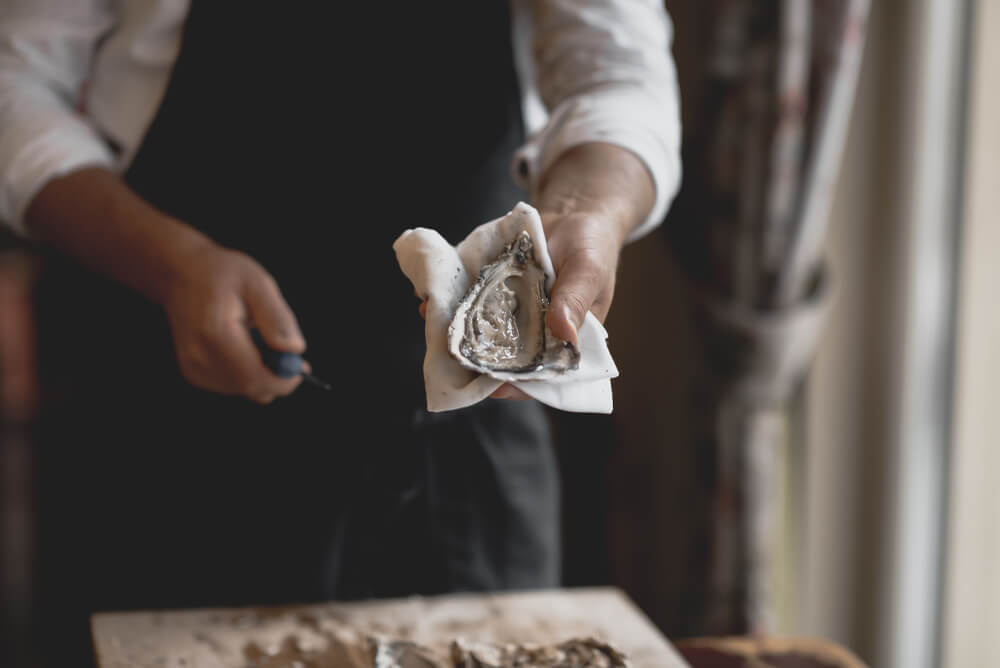 Before anything else, it’s important to prep your bread cubes adequately. You can’t use fresh bread. So, you’ll either have to leave it in the open for about 8 hours to get a bit stale, or you’ll have to speed up the process by baking the bread in the oven. In case you opt for the first option, remember to toss the bread cubes every couple of hours. In case you like the latter option better, preheat the oven to around 325 F and bake the bread on baking paper for about half an hour while rotating the baking dish once after 15 minutes. Once the baking is done, it’s important to let the bread cool completely. Then you’ll be able to place the dried bread cubes into a large bowl.

Regardless of what you’ve chosen to do with bread, once the bread is done and transferred to a bowl, you should preheat the oven to 325 F to get it ready for the actual stuffing. The ideal baking dish is about 9 x 13” for the amounts discussed in this recipe. Make sure to grease the dish well with butter. You can also use a nonstick spray if you so prefer.

Now, this is where you’ll need to do a bit of math; if you have less than ¼ cup of bacon fat in the skillet, you’ll need to add enough olive oil to fill ¼ cup properly. Do so, and then you can simply toss in the veggies and spices into the skillet. So, add onions, garlic, celery, sage, and thyme, as well as salt and pepper according to taste to the skillet and cook everything for about 10 minutes over medium heat. Remember to stir everything as you cook and check to see whether vegetables have gone soft before you remove the skillet from the stove.

Once you’re all finished with this part of the recipe, it’s time to transfer the cooked veggies and spices to the bowl holding the dried bread cubes. Then add the bacon, oysters, parsley, and melted butter, and mix everything well. Take the time to pour the chicken stock over the mixture and add more salt and pepper before you continue to mix and toss the stuffing.

This is one of the easy oyster stuffing recipes that you can master after just one try at the comfort of your kitchen. Even if it seems complex at first, the steps are pretty simple, especially if you already tend to prepare the regular meals for you and your family daily.

Of course, if you’re not 100% sold on the idea of herbed oyster stuffing, feel free to try this delicacy at Stiltsville Fish Bar seafood restaurant. We’re confident that we’ll change your mind about all sorts of seafood dishes, especially the rich oyster stuffing. Pair these hearty yet refreshing meals with a wide selection of drinks that we offer at our restaurant located at the very heart of Miami’s Sunset Harbor to complete the experience. As you enjoy the amazing view of the harbor and the sunset, you can choose between different seating areas – indoor dining tables and outdoor hammock chairs – to match the atmosphere to your liking. If you’re interested in delicious seafood and a soothing environment, you’re bound to love our Stiltsville Fish Bar. We invite you to check us out and take a look at what we have to offer. 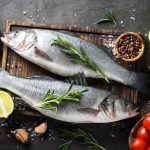 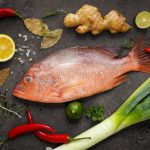